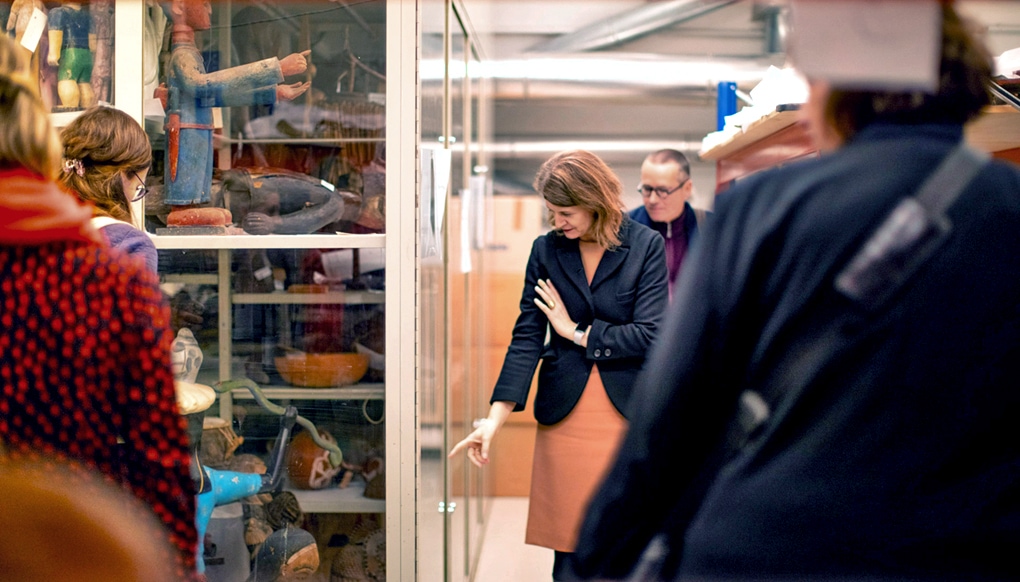 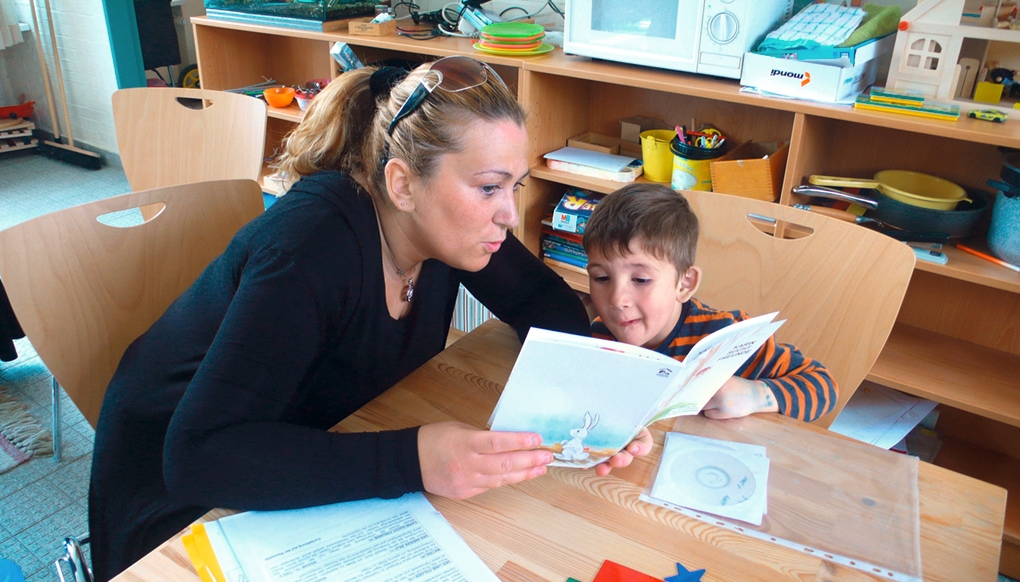 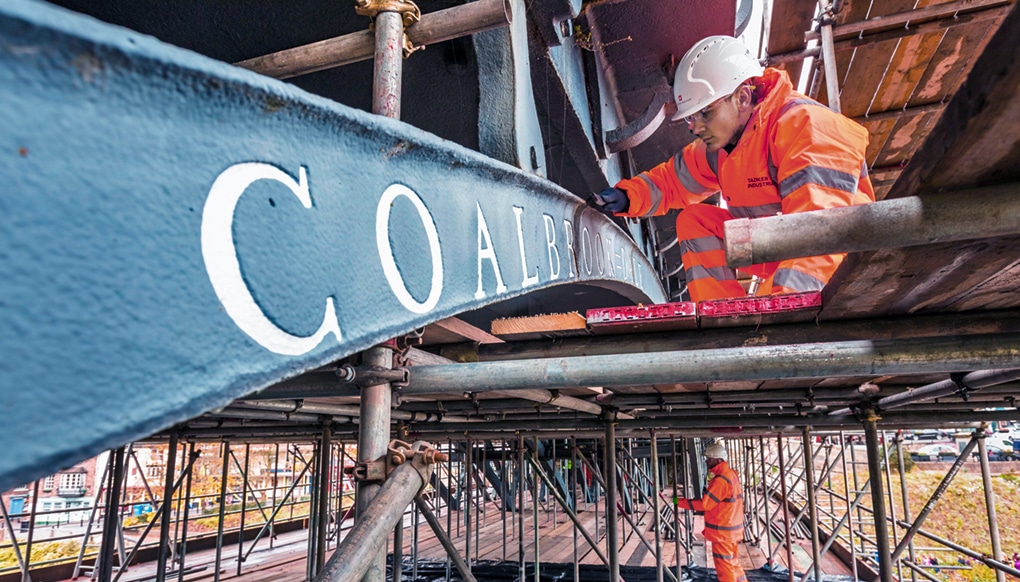 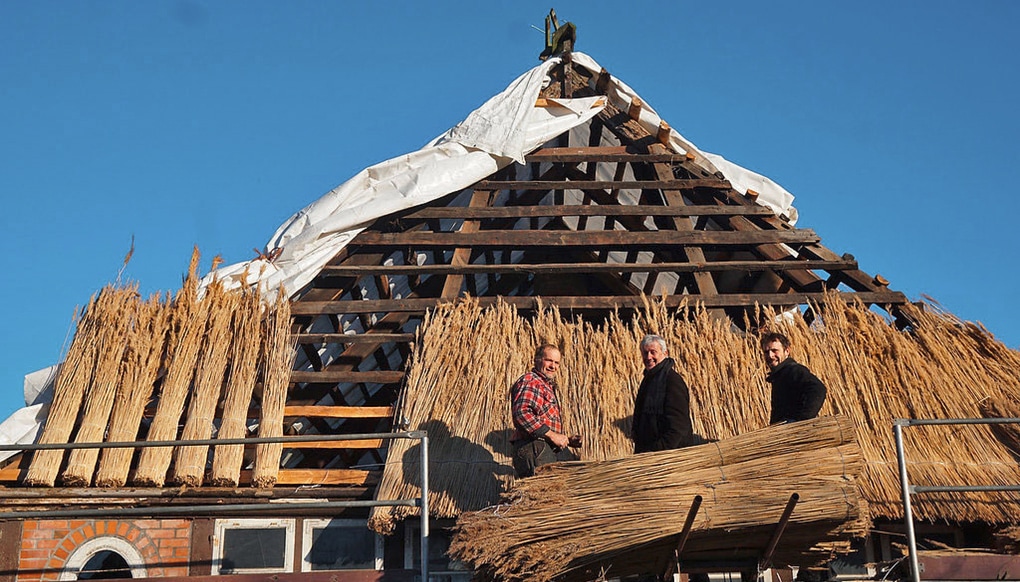 »We deliberately focus on the expertise, motivation and responsibility of our local project partners. They know the issues, problems and solutions directly from their daily practice.«
BERNHARD REEMTSMA

The private and non-profit HERMANN REEMTSMA STIFTUNG supports cultural and social projects in Northern and East Germany, occasionally in Poland and England. The foundation is a funding partner for institutions and initiatives that preserve public monuments and heritage. It supports projects in the fields of family and youth welfare as well as the care for the sick and disabled.

The foundation focuses on supporting people to help themselves and strengthening initiative, entrepreneurial thinking and public spirit.

The HERMANN REEMTSMA STIFTUNG was founded as a private foundation under civil law in 1988 by Hermann-Hinrich Reemtsma (1935-2020) in memory of his father, the entrepreneur and patron Hermann F. Reemtsma (1892-1961). It is recognized as a non-profit organization. The foundation has its seat and its office in Hamburg. It is subject to the foundation supervision of the Free and Hanseatic City of Hamburg. The foundation is a member of the Federal Association of German Foundations.

The decision-making body of the HERMANN REEMTSMA STIFTUNG is the Executive Board, which meets twice a year. The management is responsible for dealing with applications, day-to-day business and handling of the grants.

The HERMANN REEMTSMA STIFTUNG distributes between four and six million euros a year. Approximately 40 new projects are approved each year.

In the field of culture the HERMANN REEMTSMA STIFTUNG supports the preservation and repair of important buildings. A special emphasis lies on the building culture of classicism around 1800. The foundation has enabled the restoration of buildings from the Stiftung Preußische Schlösser und Gärten in Potsdam, the Tieranatomische Theater in Berlin, churches by Karl Friedrich Schinkel and last but not least the Landhaus Johann Heinrich Baur in Hamburg, which since 2002 is the foundation’s headquarter. The conservation of village churches, synagogues and other important religious buildings is just as much a part of the spectrum of support as is the preservation of artists‘ houses. In Poland, the foundation has supported the restoration of two outstanding organs, a large baroque instrument in Pasłek near Gdansk and the late Renaissance organ in Olkusz near Krakow. In England, the Iron Bridge near Birmingham received support for the renovation of the oldest cast-iron arch bridge in the world.

In the social field, the HERMANN REEMTSMA STIFTUNG has endeavoured to foster the hospice idea and supported the establishment of outpatient hospice services and inpatient facilities. Another urging issue for the foundation is early intervention for children with migrant background. Here, e.g. the foundation for many years supported a house-visiting-programme HIPPY. Further, the foundation also focuses on children whose parents are mentally ill. Another field of interest is the support of players and associations who support social interaction in East German prefabricated high-rise housing estates.

The foundation’s partners in cultural sponsorships are non-profit institutions and initiatives that maintain buildings, operate them permanently and make them accessible to the public. A high degree of identification with the project is a prerequisite. This also applies to the social sector, where the HERMANN REEMTSMA STIFTUNG generally relies on local, smaller supporting institutions.

Please direct your enquiries to the office, we will be happy to advise you!